Sahana Systems in-house team has worked with a US-based GPS provider that is into the business of serving business instrumentation, agriculture, transportation, mobile resource management, and fleet management.

The Actual Requirements of the Business/h4>

Bridging the marketplace gap by offering a scalable, simple, SaaS solution providing subscription-based services for social sentiment, analysis, and intelligence to the litigation community wasn't only a primary goal but also a far-sighted one. 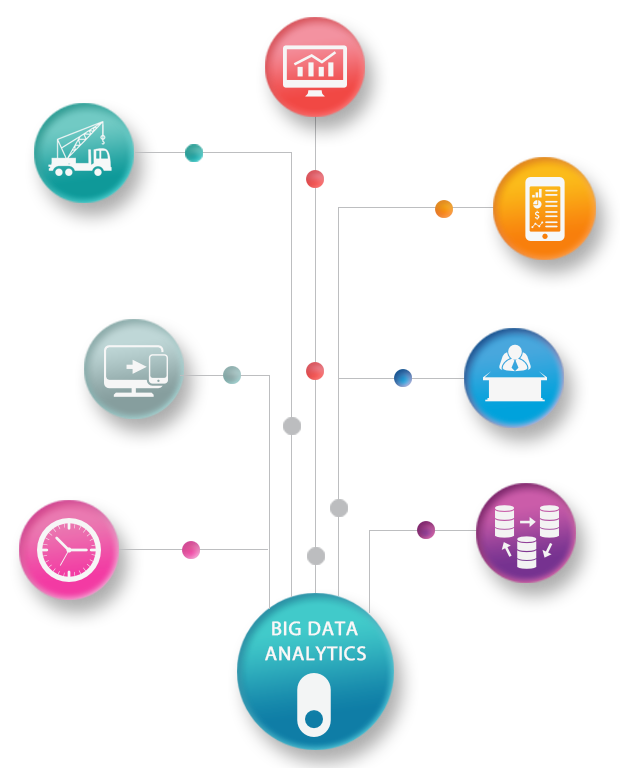 We collaborated with a global information service provider & publishing company with a unit of 15,000 employees running across 150 countries with proficiency in Health, Tax, Accounting, Governance, Risk & Compliance.

The Actual Need of the Business

The document classification process was error-prone with no scalability or automation available at disposal. An intelligent classification model was the business requirement to be able to manage 10 million documents under 36 target categories. 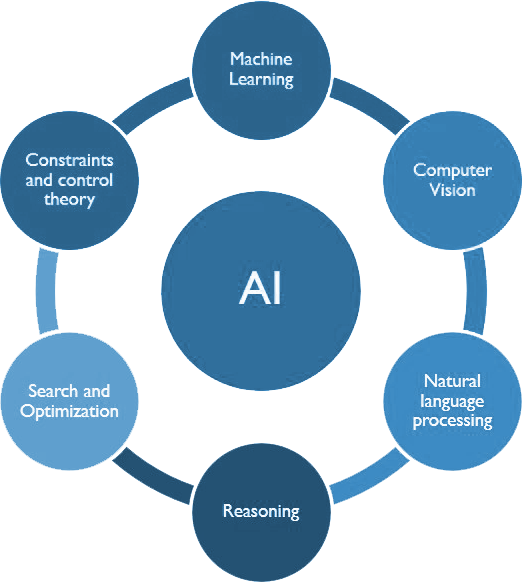 There were immense challenges faced to find ways for efficient & brisk delivery as manual delivery in the past consumed too much time. There was uncertainty regarding optimal routes in the existing company system. The business required optimal routes in regards to cost per box.

We created customer awareness on GCP capabilities, ML feature engineering, and incorporating key metrics with every subsequent delivery. Sahana system presented an idea to use a recommendation engine that suggested routes delivering new orders based on the prediction call to the ML model. This cost optimizer module recommends the most economical route for the customer.

The leaders of the food business were highly impressed with the outcomes of the proof concepts and they agreed to use the ML model for everyday deliveries. They recognized the high potential of this route recommendation model.

They inferred the efforts put into the feature engineering and claimed that they would work accordingly. Data capturing was their primary focus so that the model stands effective in leveraging machine learning as per the recommendation shared with the customer.

As a massive and promptly expanding eCommerce platform, Volusion recognized the need to shift their data center to the cloud to curtail the operational overhead & keep pace with the market. Volusion opted for Cloud Platform as their cloud service provider. Google suggested its GCP VM Migration Service, powered by us Live Migration, to execute this large-scale migration of more than 700 servers.

After a successful POC with Sahana Systems, Volusion within three months launched a logical self-service migration that required minimal assistance from our side. Due to the clarity and authenticity of our operations, all deadlines were met on time and Volusion decided to migrate additional services that previously seemed impossible or out of scope.

Volusion had a challenging and time-sensitive exhaustive goal of migrating over 700 servers to GCP within three months. The task entailed transferring Windows servers, web servers, and databases, hosting more than 35,000 customer websites. The prerequisite goal of the project was to downsize the overhead cost by reducing license requirements. Another challenge posed was careful handling of legacy applications, databases, and other configurations- as they hadn't been updated for quite some years, we had to ensure nothing was broken or left behind.

The initial plan of action was to utilize an internal tool for this migration, that was previously used for on-premise migration. When the team undertook deployment to the cloud, they spontaneously ran into timeouts and performance/compatibility problems and discovered that project deadlines could not be met using the usual approach.

According to Uriah Langley, Windows System Engineer at Volusion, "the team rapidly recognized that the internal tool was too slow and it was not feasible to use it for the complete migration. We realized that we were at risk of missing our project deadline."

The team reached out to google for a recommendation. It recommended CloudEndure Live Migration, which is integrated into the GCP VM Migration Service and is provided natively within the Google Cloud Platform Console. This service offers automated, application-agnostic migration with almost zero cutover windows and no system interruption during replication free of cost to google cloud clients.

The VM Migration task was achieved within the set constraints, without data loss or disruption. Following the migration project, Volusion could wind up the on-premises machine, and instantly enjoy cost savings on both hardware and software licenses.

The Volusion experts worked with our support team at the commencement of the project to determine machine operations post-set-up. "Not only did the software work, but your support team was also highly actively engaged & interested," said Langley. "Once the staging was ready and configured in the target region, automatic replication with the Sahana Systems Live Migration tool was simplified so that we could set up 60 servers at a time and have them all run through together; we knew exactly what they were going to do… and it was easy to schedule using their UI," explained Krajewski.

After this success, Volusion decided to migrate additional 50+ large stats servers, each holding a terabyte or more, using the CloudEndure/GCP VM Migration Service. As Langley stated," Sahana Systems just works, it does what it's supposed to do, and it's reliable".

The preliminary goal of Clark Construction was to migrate applications and data to the cloud by in-turn shortening the time spent by the IT staff for maintaining on-site infrastructure. Using our Live Migration, the company shifted everything to AWS without a hitch. The migration went on so effortlessly and smoothly for less than a week, that the employees of the company themselves couldn't even figure out that all data was migrated.

Clark construction had the goal to move the applications and data from its 50 servers running in its data center to AWS by the end of 365 days tenure. With limited staff, the company's IT department wanted to spend an increased amount of time on business operations then operating a data center and hardware facilities. Bob Gelety, the Director of Network Engineering at Clark Construction, and his staff chose AWS because of its reputation, but then they realized its native tool won't help them in meeting the time constraints.

After three consecutive migration tests, they figured out that they required a brand- new solution as AWS came across to be tedious with a limited 8 hours period once every month. Another hurdle they faced was having a work burden of six Oracle-based financial legacies that couldn't be migrated without re-designing.

AWS supported Sahana Systems to Gelety's team. Clark Construction wanted its migration to be handled by a proven result-oriented, enterprise-grade solution that could be deployed immensely easily, affordably, and without system disruptions. Within a few hours of the clock ticking, Gelety and his staff successfully migrated a couple of servers after testing and immediately realized that they could migrate all of their servers without any obstacles or the limitations experienced with the cloud provider's native tools and with the acceleration that was needed to accommodate the 8-hour downtime window.

Gelety and his team had methodically planned the migration process and wanted to ensure that every bit of data could be duplicated before going live in AWS. Our support staff worked closely with the Clark Construction IT department, constantly checking the data's continuous duplication status before the planned cutover.

We successfully replicated the company's 26 applications. This process consisted of initial synchronization of existing server data and unceasing replication of any newly-written server data in real-time. This task was accomplished within several days.

The cutover lasted for only a few minutes and the migration was so smooth that merely no one had noticed it in the company. We had migrated 6 legacy financial applications like a cakewalk.

Highlights of our Solution: